Balak was the king of Moab, and he watched as the Jews conquered many other nations. Balak became scared and hired Balaam to put a curse on the Jews. Balaam was a prophet and knew he should not do this but he was excited by the wealth he was promised. His Donkey tried to warn him and finally when Balaam arrived to curse the Jews, a blessing came out instead! 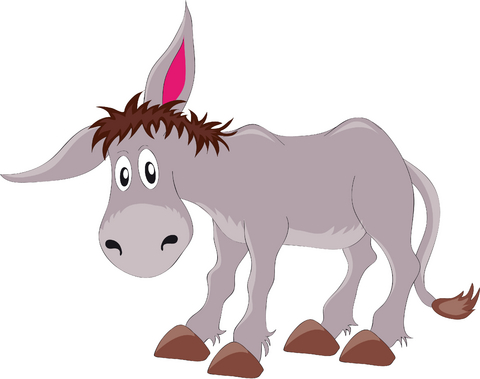